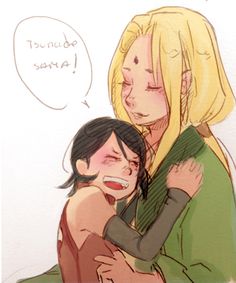 ^^ 5) I am a raging grammar Nazi. If I hear someone use a word incorrectly, use the wrong tense, or use a word that doesn't exist, I get so annoyed! I hate that people can't tell the difference between it's and its, or between whose and who's, or between transitive and intransitive verbs (And before you ask, yes, I do know the differences).

Close-mindedness 42. Peolpe who think they're funny when they're painfully un-funny 43. People who tell jokes they heard on Comedy Central as if they're their own jokes 44. The fact that the government seems to think gay people shouldn't fight in wars. Why the feck not? The fact that there's even any debate on gay rights 46. Whenever people say that something immoral is a 'sin.'

If you have an actual reason for drawing them as an animal, then just disregard everything I've said. The people to whom I'm ranting are the ones who draw fecking EVERYONE as the SAME/SIMILAR FECKING ANIMALS (and sometimes in the same fecking poses) for NO FECKING REASON. If you ask them, they either don't answer or say something stupid like 'OMG lyk i WISH i cood dra ppl but the hands r lyk weeey 2 hard lol!!!11!!!1!!' 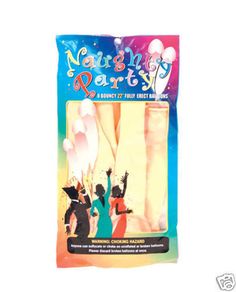